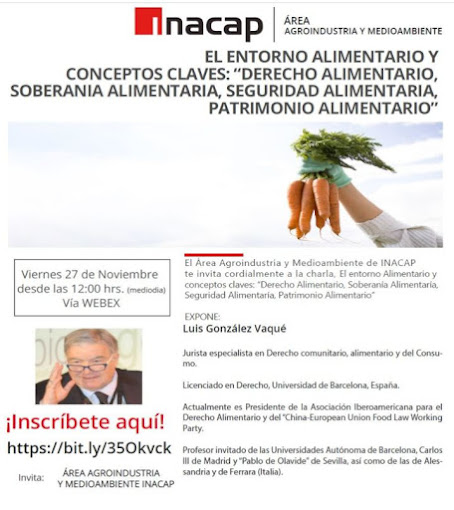 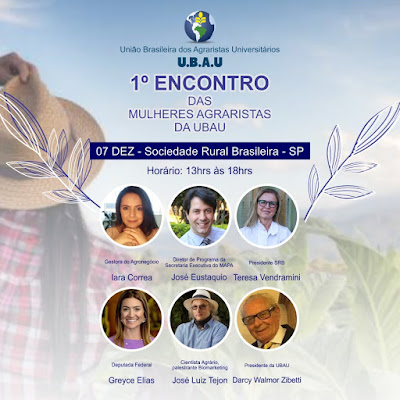 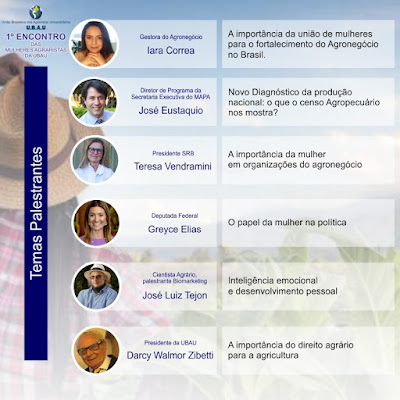 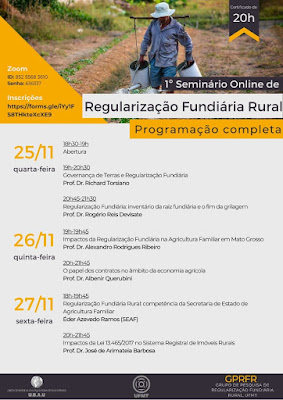 USA - "Expanding The Narrative Of Hispanic Culture In Wine, Coast To Coast" by Cathy Huyghe 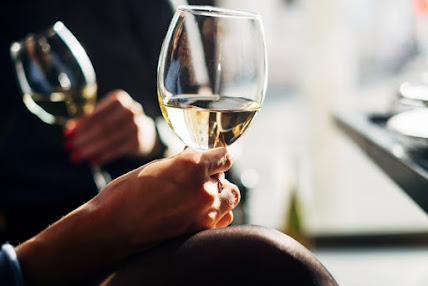 Two local perspectives of Hispanic culture in wine, one from each coast of the United States, stood out to me this year, both in terms of the wines themselves and the manner in which they expand the narrative of Spanish speakers in the industry. They’ve been on my mind particularly as we head into the end of the year and the holiday season.

First, on the east coast, I recently revisited a selection of wines from the Rivero González family’s RGNY project on the North Fork of Long Island. As I searched for unusual contributions to bring to our Thanksgiving holiday table, preferably a textural white wine that adds to the conversation as well as the meal, I was drawn to RGNY’s 2018 Viognier both for its versatile characteristics in the glass (to me it managed to balance baked yellow apple as well as bright citrus and pineapple) as well as for its narrative.

After planting their first vineyards in Parras, Coahuila, México more than twenty years ago, RGNY is the family’s first project in the US. That they decided to do so on Long Island piques curiosity, along with their bottlings of white merlot, cabernet franc and sparkling wines. Whether you can find these selections in your market or you order them online, they’re well worth seeking out.

On the opposite coast, a small group of winery owners and winemakers in Oregon joined together to form “Celebrating Hispanic Roots,” an educational and philanthropic initiative programmed during Hispanic Heritage Month (September 15 to October 15) for its inaugural presentation this year. As small business owners, members of the group aimed to give back to the Spanish-speaking community in Oregon as they displayed, through commentary offered bilingually, the diversity of Hispanic cultures from Latin America and Spain.

Here were four takeaways from that conversation which, as one panelist commented, illustrate a different way to “hear” the wine industry.

Expanding the Narrative as Entrepreneurs

“Hispanic culture has a very entrepreneurial leaning,” said Carla Rodriguez of Beacon Hill Winery, commenting on the fact that each member of the group is also a small business owner. “You rely on your family to move ahead, be your own boss, chart your own destiny.” At the end of the day, she said, you’re running your own company, helping to grow the country and providing employment. “Ultimately we’re expanding the narrative of our culture, one that shows leadership as well.”

Cristina Gonzales from Gonzales Wine Company noted the ability of the group to inspire and empower the Latino and Hispanic community. “If they can see what we’re doing as small business owners and entrepreneurs, that we’re out here doing it, it inspires and empowers people to forge their own path,” she said. “It’s not out of reach.” Part of the purpose of “Celebrating Hispanic Roots” is to let the Latino community know that there are educational and scholarship resources available to them.

Noting the Disproportionate Impact of the Pandemic

Ximena Orrego from Atticus Wine and JP Valot from Valcan Cellars noted the disproportionate impact that the year’s challenges have had on the community. With a high percentage of vineyard workers being Latino, they’re “more exposed to the pandemic,” Valot said. “They can get it at work and bring it home. Then [there were] the wildfires and the smoke, which meant another downturn in labor during harvest when the pickers make good money. It was a perfect storm for our workers. It’s a bad situation now. We’ll get better, but this vintage is a big challenge, especially for the Latino population in general.” 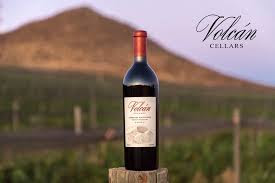 Later in the conversation, Carla Rodriguez described another consideration for Latino workers in the vineyards: “They know the vineyard better than us [because] they’re out there grinding it out 365 days a year,” she said. She holds wine tastings for her vineyard crew of ten to twenty people throughout the year, in order to show what their hard efforts have resulted in and for them “to have an understanding of the fruits of their efforts,” Rodriguez said.

On the Potential of Latino Clients

Sam Parra of Parra Wine Co. recognized the support for Latino businesses from both inside and outside the community. “We’ve had great success from Latino clients,” he said, and others “who may not be Latino clients but they want to support a Latino business.” Sofia Torres from Cramoisi Vineyard and Winery commented on the “big potential to grow that market that is waiting for us in Williamette, to welcome the Hispanic people to tasting rooms and events.”

When asked about trends among Latino consumers, Cristina Gonzales pointed to consumers being able to identify with the winery. “We speak Spanish and there is wine available at a price they can afford that they want to try,” she said. “They want to make that connection with someone there.” 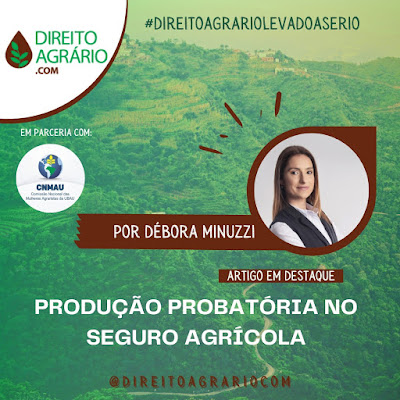 Mayra Meza-Hernández et al., “Nutritional Quality of Food and Beverages Offered in Supermarkets of Lima According to the Peruvian Law of Healthy Eating” 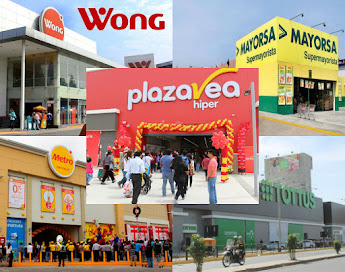 The purpose of this paper was to determine the foods and beverages offered in the city of Lima, Peru, that would be subject to front-of-package warning labels (octagons) according to the thresholds for the two phases (6 and 39 months after the approval) for nutrients of concern (sugar, sodium, saturated fat, and trans-fat) included in the Peruvian Law of Healthy Eating. An observational, descriptive cross-sectional study was conducted that evaluated the nutritional composition of processed and ultra-processed foods that are sold in a supermarket chain in Lima. Of all the processed and ultra-processed foods captured, foods that report nutritional information and do not require reconstitution to be consumed were included. A descriptive analysis was carried out by food categories to report the nutrient content and the percentage of foods that would be subject to front-of-package warning labels. Results: A total of 1234 foods were evaluated, according to the initial thresholds that became effective 6 months after the law was implemented; 35.9% of foods had two octagons; 34.8% had one octagon; 15.8% had no octagons; 12% had three octagons; and no products had four octagons. At 39 months, when the final and more restrictive thresholds become effective, 4.8% did not have octagons. The majority of processed and ultra-processed foods that are sold in a Peruvian supermarket chain carry at least one octagon, and more than 10% of them carry octagons for three of the four nutrients of concern. 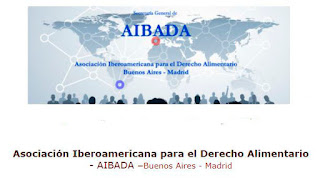 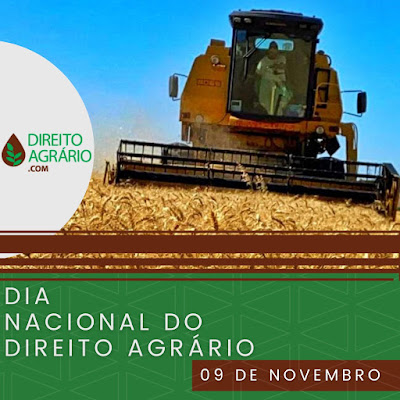 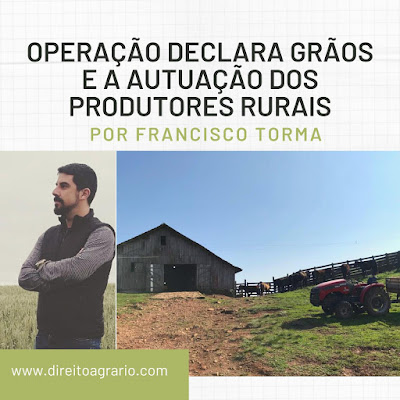 Inscreva-se no canal do YouTube e ative as notificações: https://bit.ly/34Ts9QV 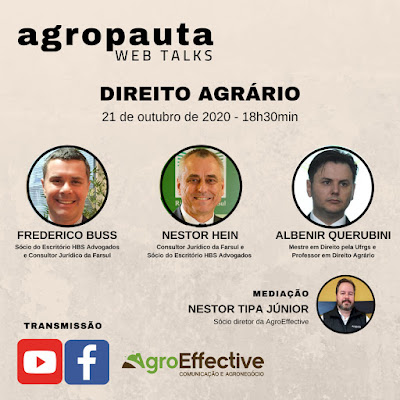